Book reviewer S. Wilkerson published her pre-release ARC review of “Which Half David” on Goodreads.

She said in part: “The plot is original, full of psychological drama, suspense, twists, turns and surprises.”

You can read the full review here: First Review of Which Half David

“Which Half David” is my fifth novel, scheduled to be released on September 15. It will be available on Kindle and in paperback.

It will be available for pre-order later in August. Stay tuned.

Thanks for the support! 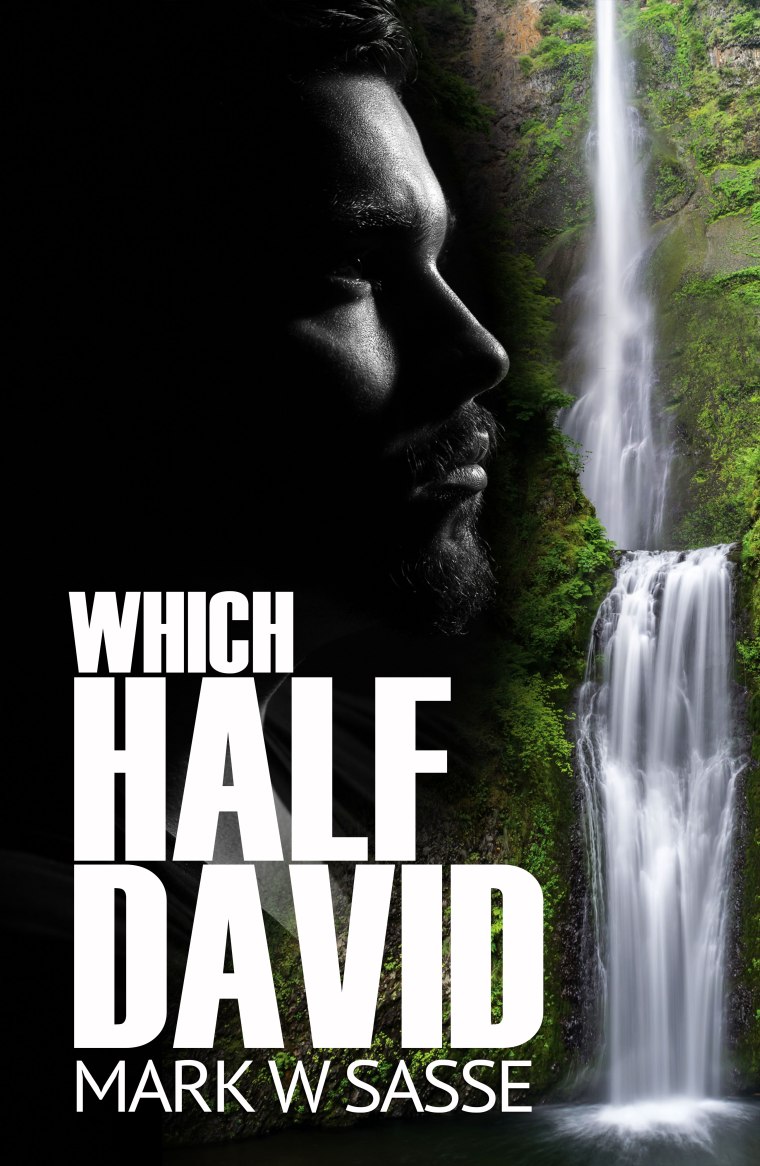