I recently returned from my annual  road trip to Malacca to take in the sites. I suppose each year it brings about another post on the blog with similar photos and such. But, oh well, it’s just a cool place to visit, and the transformation that has taken place along the river is quite remarkable.

(Of course, rumors have it that the Malaysian government development funds from Penang to Malacca because the opposition won the elections in Penang, but I can’t speak to that.)

Whatever the case, Malacca (English spelling) or Melaka (Malaysian spelling) is a charming step back into time with the enchanting old Chinese quarter centered around Jonker Street and the preserved architecture from the time of the Portuguese (16th century), Dutch (17th-18th centuries), and British (19th & 20th centuries).

Malacca was an ideal site for traders throughout the 16-19th centuries because of its location hidden within the Strait of Malacca. It was well protected from typhoons and traders could settle down for months at a time waiting for the trade winds to move so they could travel home. 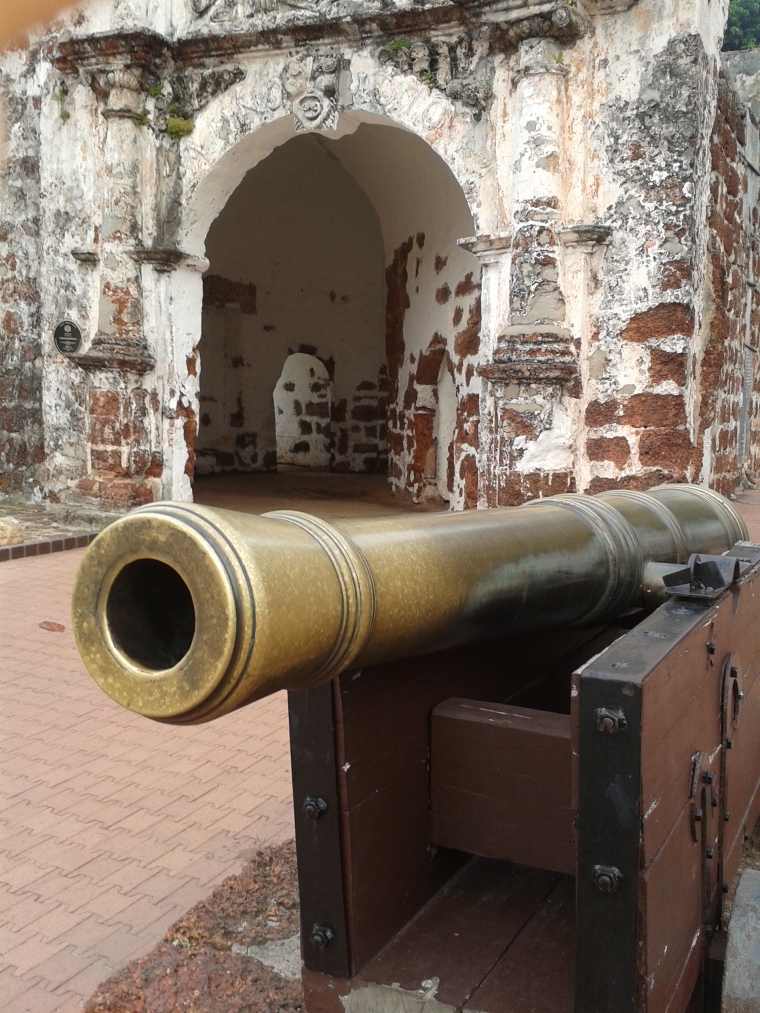 The saying goes like this: “Whoever controls Malacca, has its foot on the throat of Venice.” A clear reference to Malacca’s importance as a trading port – everyone wanted to control Malacca, and over the years almost everyone did.

If you ever get a chance to come to Malaysia, Malacca or Melaka is a must visit.