The deal is running down. Only 99 cents for “A Love Story for a Nation.” It’s my wife’s favorite. Now that might not hold much weight in your eyes, but to me, it’s huge! She’s a tough critic. She doesn’t like just anything, but this one, well, I agree. It’s something special.

So pick it up for 99 cents but the deal ends soon, so don’t delay.

I especially like this one because it started as a short 10-minute play, one that affected many people who saw it at the Short & Sweet Festival Kuala Lumpur three years ago. The production ended up winning two awards. I also have it in the works to resurrect the play next May as part of a larger production I’m working on.

This is a touching story which says a lot about the world we live in. Enjoy! 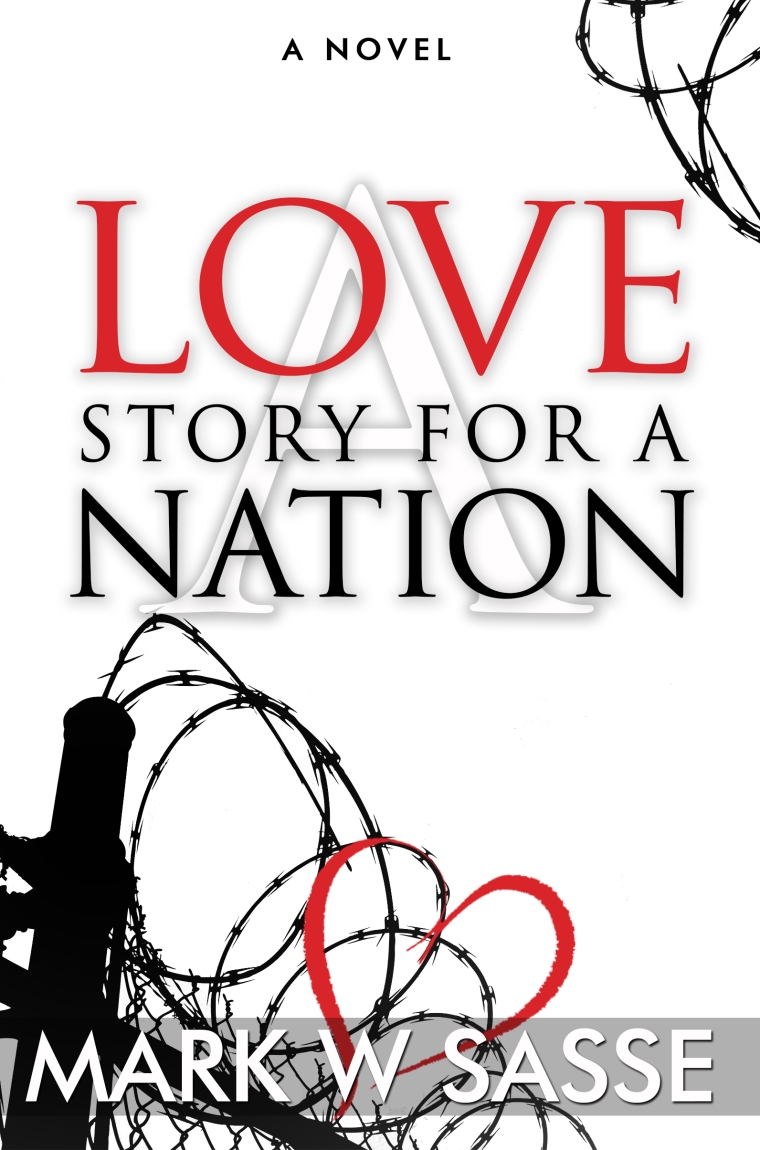