As spring training starts, I realized now that it would be silly not to publish my bottle photos from last summer. After all, now it is safe. The curse has been broken.

Take a look at this: 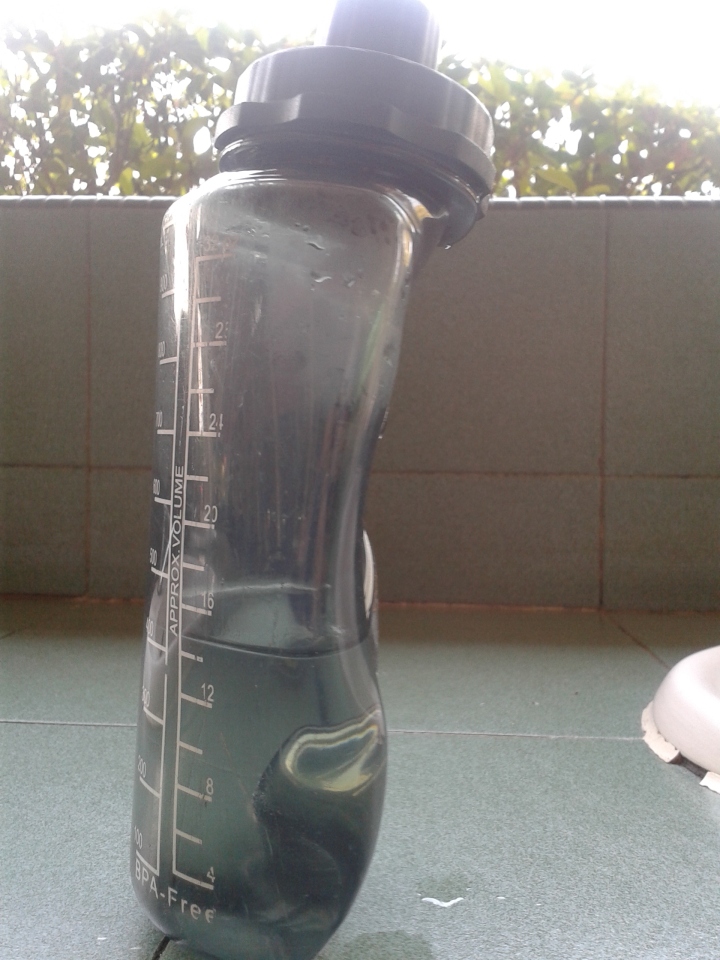 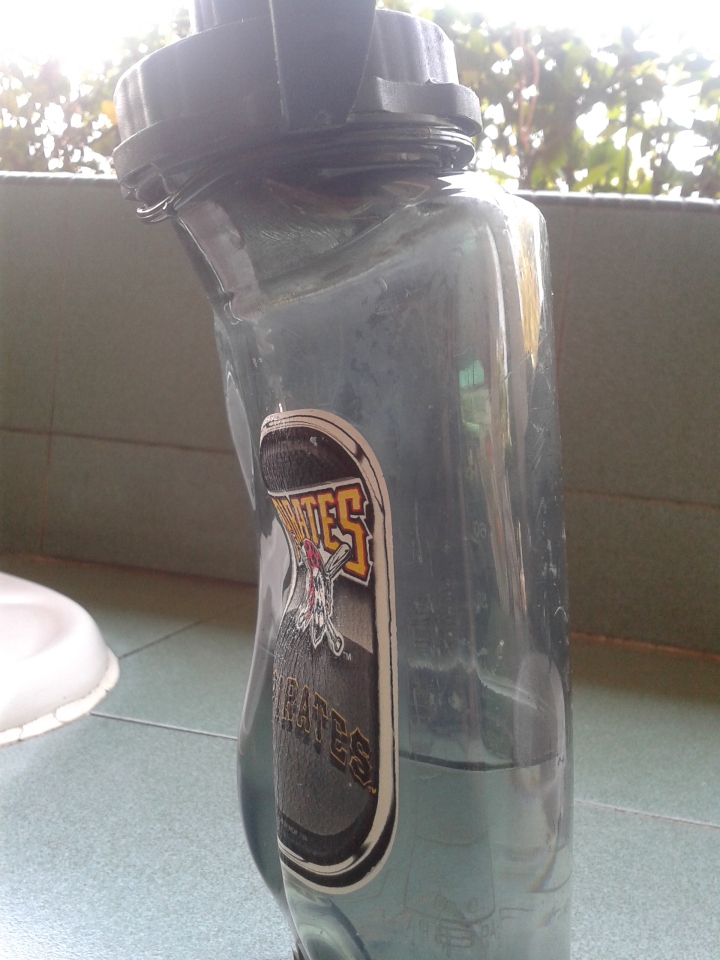 My precious Pittsburgh Pirates water bottle. I miss it greatly.

There’s no sport like baseball. Nothing else can even come close. It’s perfectly elegant, cerebral, conversational, and the most superstitious of them all.

As a Pirates fan, I know a thing or two about superstition and curses. You see, they had losing records starting in 1993 right through 2012. 20 straight seasons.

The 2013 campaign was going swimmingly smooth – downright frightfully exciting, actually. And then the bottle incident occurred.

I was taking some friends on a road trip in Malaysia. We had made it a couple hours out of Penang when we stopped at a rest area. The car wouldn’t start. We called for service and after three excruciating hours waiting for the new dynamo to be replaced, we were finally ready to go. I went to grab my Pirates water bottle out of the back of the car when I remembered that I had put the bottle near the back window. It had been staring at the Malaysian sun through glass for the last three hours. It was a melted mess.

I thought of nothing else other than it must be a bad baseball omen. I was mortified that this could only mean one thing, my team was once again destined for a fall. I took a couple pictures of the bottle and said goodbye, but I knew I couldn’t jinx anything by mentioning it to anyone or by writing about it. I had to hide the sun’s evil deeds, and I hoped that the baseball gods did not have their satellite fixed on Malaysia during that hot July day.

As the team did the city proud by breaking the cursed 20-year losing streak and by making it to the playoffs, I actually had forgotten about the water bottle.

Now I realize that the bottle was not signifying an ending, but a new beginning. The bottle, mangled in the sun, sacrificed itself for the good of the fans, bringing down the 20-year jinx.

I miss my bottle, but I was happy to sacrifice it for the good of Bucco Nation.

This summer I’ll once again get a chance to travel to Pittsburgh and I intend to buy a new replacement bottle.

Finally, the long idle winter months are beginning to thaw as the 9 inch sphere is magically thrown around the diamond.