Thursday May 17th through Sunday May 20th only!

Which Half David is FREE on KINDLE.  (Get yours here!)

Best yet, IT’S FREE UNTIL SUNDAY. If you read it and like it, please consider leaving a review. 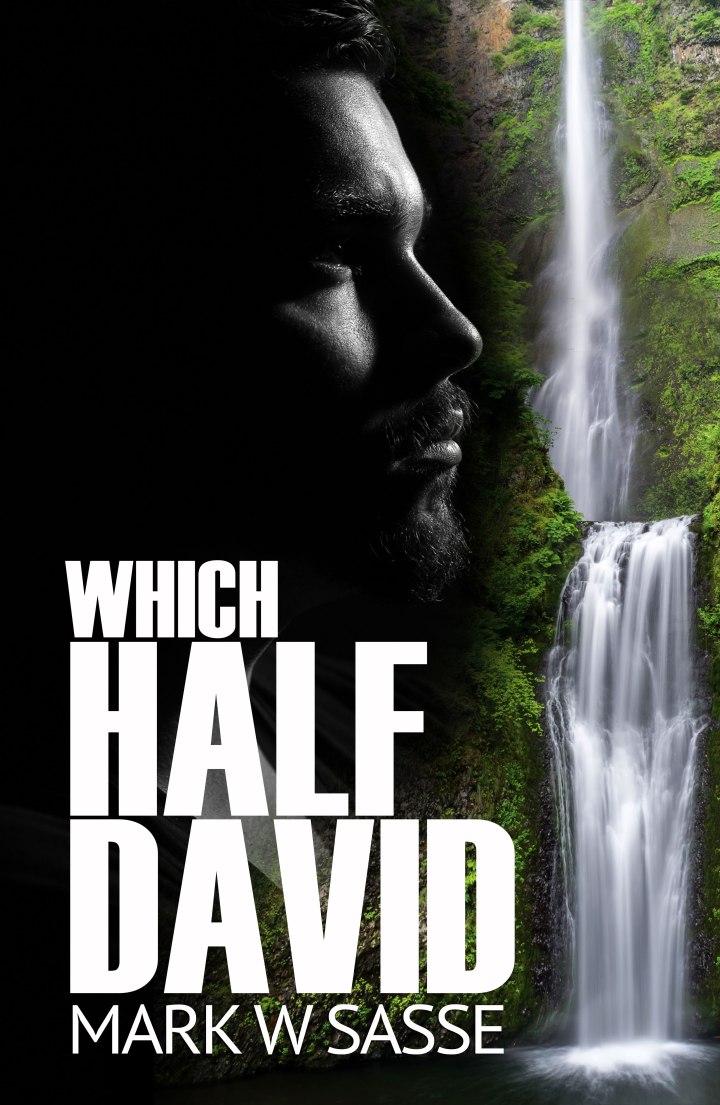