The enigmatic tiny flying being name Bee whisks Francis Frick and a young Hatty Parker twenty-five years into the past in the heart of Africa, hot on the trail of master international criminal Heinrich Ulrich.

Meet BEE: a strange child-like creature who has been “haunting” businessman Francis Frick for years – now they are partners in a strange, time-traveling type of way as they head twenty-five years into the past hot on the trail of international criminal Heinrich Ulrich.

Meet ASH: Bee’s faithful warrior companion, but he has many unexpected threats to overcome if Bee will ever be satisfied.

Meet HATTY: a young woman with a heart for serving the needy in Africa. But when she discovers what her boss Monroe has been up to, her path mysteriously crosses with that of Francis Frick and Bee.

Meet HADDOCK: the faithful lackey of Mr Frick. The errand boy who’s been doing Frick’s dirty deeds for years. But now he is tasked to discover Frick’s ancestral roots in Scotland. What he finds is something otherworldly!

Meet ADAMS & O’MALLEY: Two hard-nosed FBI agents who have been trying to link Frick with Ulrich. But now they too will be entangled in the the strange adventure.

Meet RUTHY FRICK: Middle-aged daughter of Francis Frick, who has endured every bit of verbal abuse from her father that a woman can take. Why can’t she turn away from him?

Meet ZETTE: The hideous creature from beyond who tries to thwarts Bee’s plans on earth. But things may not be as they appear on the surface.

Shocking secrets, twists and turns, laughs and suspense: THE AFRICAN CONNECTION will take you on a whirlwind adventure around the globe with a cast of unforgettable characters. 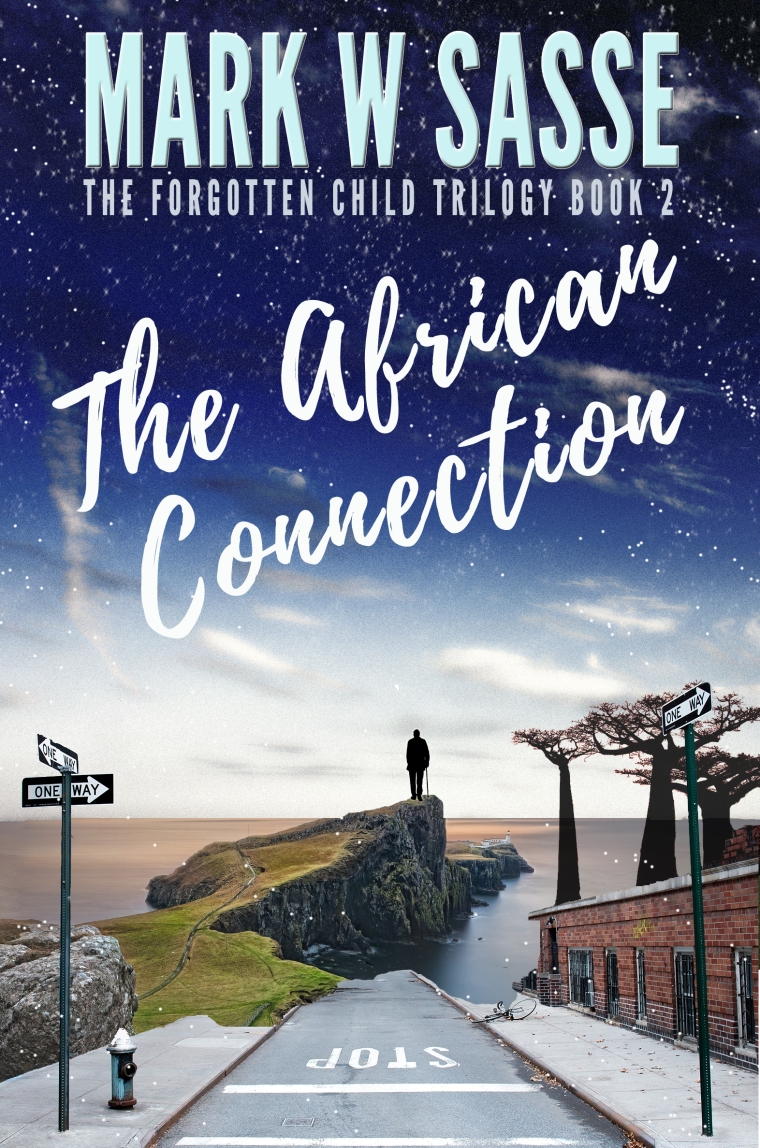