It’s a fast, fun, and unexpected read. You can read one of the 85 reviews on Amazon, and even pop through the first couple chapters for free. I hope they hook you in.

From The Book Depository with Free Worldwide Shipping

Danielle at Universalcreativityinc just posted her review of “A Love Story for a Nation.”

“[It] is one of those novels that readers won’t ever forget.”

“I found the mystery of the plot incredible.”

“By the the time you reach the end you will be waiitng for the next stunning well written adventure by Mark Sasse. It’s the first time that I have read any one of his novels and now, I plan to read each one of his previous novels before this one.”

Please head on over to her website and read the entire review HERE!

If you want to try the novel for yourself, you can read excerpts and reviews HERE!

Thanks again for all your support.

What can you get for 99 cents?

A candy bar. A can of soda-pop. A newspaper (just not on Sunday).

One song on iTunes. (or maybe not anymore)

Yet, here you have it: hours of hours of engaging entertainment for only 99 cents!

Right now – for the next 48 hours – the new release The Reach of the Banyan Tree is less than a dollar!

For value, it’s truly hard to beat. That’s if it’s a good read. I’ve been told that it is.

But don’t take my word for it. Here’s what others have said. (and, no, I didn’t pay them)

“Once again Mark Sasse pens a novel so poignant, with two loves so powerful and filled with hope that only he can bring it to light.”

“The characters are well defined, and so believable it is difficult to separate historical fact from fiction. Add the elements of romance and mystery, and you have a book that is hard to put down.”

And there’s a lot more where that came from.

ONLY TWO DAYS LEFT – First time ever at 99 cents. Get it before the Kindle Countdown Deal runs out.

Thanks for your support!

Have you read the book that some reviewers have called one of their favorites of the year? A thrilling and emotional work of contemporary and literary fiction.

Pick yourself up a good read today while the sale lasts! Read the reviews and excerpt at the link below. 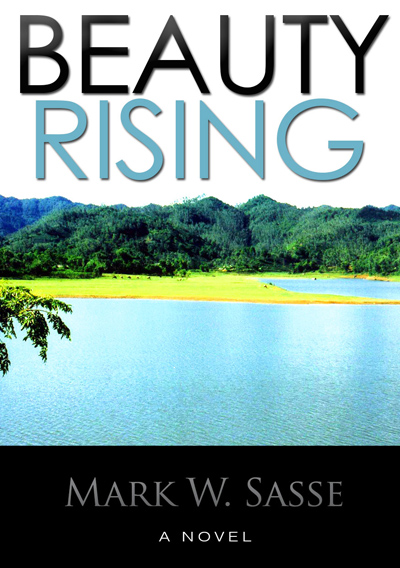